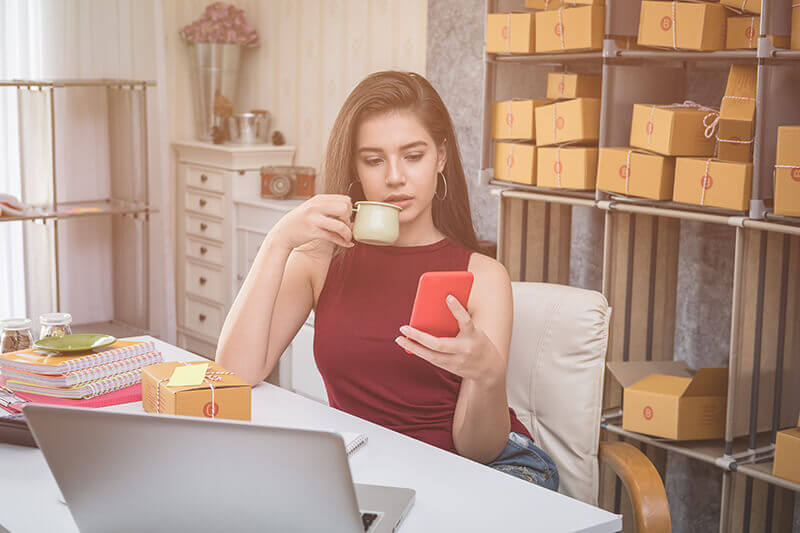 One of the many issues with with the “gig economy” is that these temporary workers don’t receive the benefits of real employees, depressing their earnings and putting them in a difficult position when it comes to things to health insurance. Today, the food delivery service Caviar is addressing at least one of those fronts, by offering accident insurance to all drivers, so long as they’re actively picking up or delivering an order. All drivers are covered, and there’s no cost to be included.

Uber, Lyft, and other part-time driving platforms offer a degree of insurance, but their insurance is generally meant to protect the driver’s car, or some other party in an accident — not the working driver. Caviar’s insurance stands out by offering a degree of protection to drivers should they be injured. That includes medical expenses, as well as disability pay of 50 percent of a driver’s average weekly earnings (including earnings from other jobs). The insurance also offers $100,000 to a driver’s family should they die in an accident on the job.

This is a significant improvement for all drivers on the platform, offering something closer to the kind of protections a true part-time worker would be offered. And while its coverage certainly isn’t perfect — half of a driver’s income from part-time work likely won’t be enough to live on — it’s at least a start, and it’s something that other gig employment companies should be encouraged to follow and improve upon.

Correction July 26th, 11AM ET: This story initially said that Caviar’s disability insurance covered half of a driver’s average weekly earnings from Caviar itself; the figure actually includes income from all jobs.