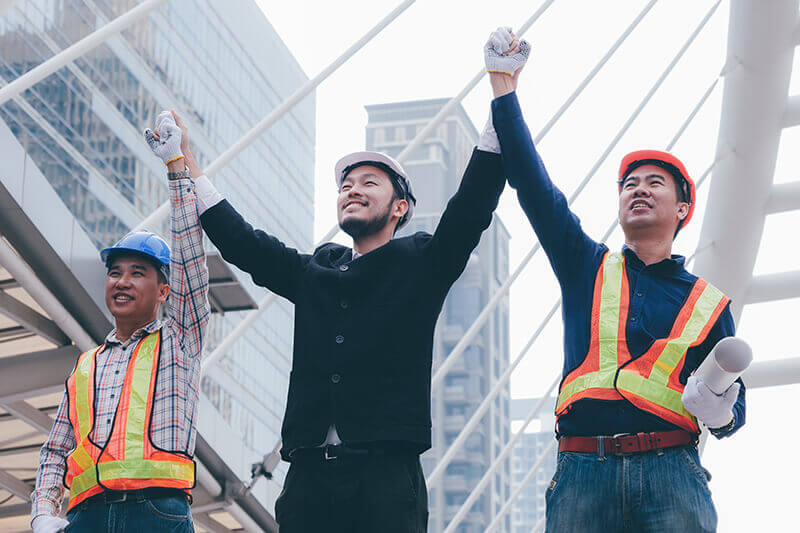 No job and short on cash? This plan can help

Period of one month

Retirement fund body EPFO decided to give its members an option to withdraw 75 per cent of their funds after one month of unemployment and keep their PF account with the body.

Withdraw 75 per cent of funds
This will enable a member of EPF, who is no longer in employment for a continuous period of one month, to avail 75 per cent of the total fund standing to his or her credit.

New provision
The members would also have an option to withdraw remaining 25 per cent of their funds and go for final settlement of account after completion of two months of unemployment under the new provision in the Employee Provident Fund Scheme 1952.

Present Norms
At present, in case of unemployment, a subscriber can withdraw his or her funds after two months of unemployment and settle the account in one go. However, it was proposed that the members would be allowed to take 60 per cent of funds as advance on unemployment for not less than 30 days.

It's only normal to shy away from disagreeing with someone in a position of authority. But in a competitive, globalised economy, most companies look for individuals who can battle their tendency to be subservient and speak up — constructive feedback, after all, can go a long way in boosting a company’s productivity.

The problem is that our professional experiences often teach us to stifle our voices. The fear of losing your job is a valid consideration for any working professional, and certainly it’s one that prevents many from taking a strong stance at work. This doesn’t have to be the case, says Chandramouli Venkatesan, author of Catalyst: The ultimate strategies on how to win and work in life (Penguin-Random House), explaining that it’s possible to voice a contrary viewpoint without being confrontational.

Plan your approach
To start with, Venkatesan says, "Don't think of it as 'disagreeing with the boss'; think of it as 'expressing an alternative view'. And, instead of saying 'You are wrong', say "I have an idea that I would like you to consider’ — how you word something can make all the difference to how it is received." Falguni Sheth, founder of New Horizon HR Consulting, says, "Consider your boss' frame of mind — if you know that a big order has just been cancelled, it’s obviously a bad time to protest."

Venkatesan also believes it's important for employees to consider their relationships with the boss when they plan their approach. "Sometimes you have a great relationship with your boss, one that has matured over years, while sometimes it’s a new relationship, one you’re still trying to establish. One needs to assess this carefully, before deciding how direct one can be." To this, Anand Jhujhunwala, a partner with human resources firm Anther adds that one must objectively assess one’s own credibility and track record before going down this path. "Good bosses generally appreciate feedback, but if all your previous ideas have been duds, then maybe don’t press the point until you have established that your inputs are worth considering."

Arm yourself with facts
Jhujhunwala also believes that employees would do well to back their positions with data. "Make sure you've done your research so that when you address the issue, you can substantiate your arguments," he says. Sheth couldn’t agree more and says, "It's important to present the logic behind your argument. Perhaps, you could draw parallels with what a top competitor has been doing, and also lay out the negative consequences of the policy you’re arguing against."

Be specific
"If you're going to point out something that you think needs to change, talk about the problem as specifically as you can," says Art Markman, a professor of psychology and marketing at the University of Texas and author of several books on leadership. "If the issue has to do with a certain incident or event, focus on exactly what happened and who was involved," Markman says.

"The reason to be specific is that the alternative is you trying to diagnose what went wrong — which you shouldn’t do," Markman explains. "There are two problems with stating why you think the problem arose rather than simply what it consists of: First, you likely have only partial knowledge about why things are done the way they are around the office. As a result, you may be missing key parts of the context when you give your explanation. The more emotionally intelligent approach is to simply leave room for your boss’s judgment and perspective in determining the underlying causes of the issue you’re raising. Second, some of your diagnoses rely on assumptions about what drives other people’s behaviours. There’s no surer way to get someone on the defensive than to ascribe a motive that they don’t recognise in themselves."